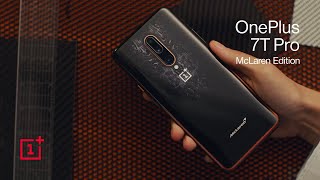 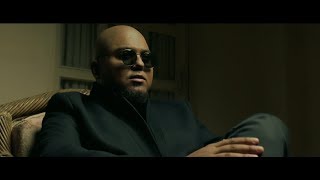 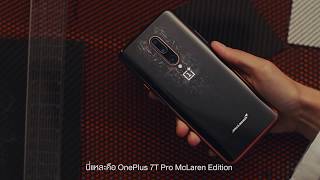 The OnePlus 7T Pro McLaren Edition is a powerful device from the Chinese smartphone maker, and also incredibly stylish. The smart draws inspiration from performance car maker and Formula 1 team McLaren, and we quite liked the styling and design of the smartphone. The device comes in a single black colour variant, with orange accents. There are also McLaren themed aspects to the software, including special wallpapers, system themes, and icon packs that are exlcusive to the device.

Powered by the Qualcomm Snapdragon 855+ SoC and 12GB RAM, the smartphone is among the most powerful Android devices you can buy. In most ways, the device is exaclty the same as the regular OnePlus 7T Pro, including the cameras, software, and battery. 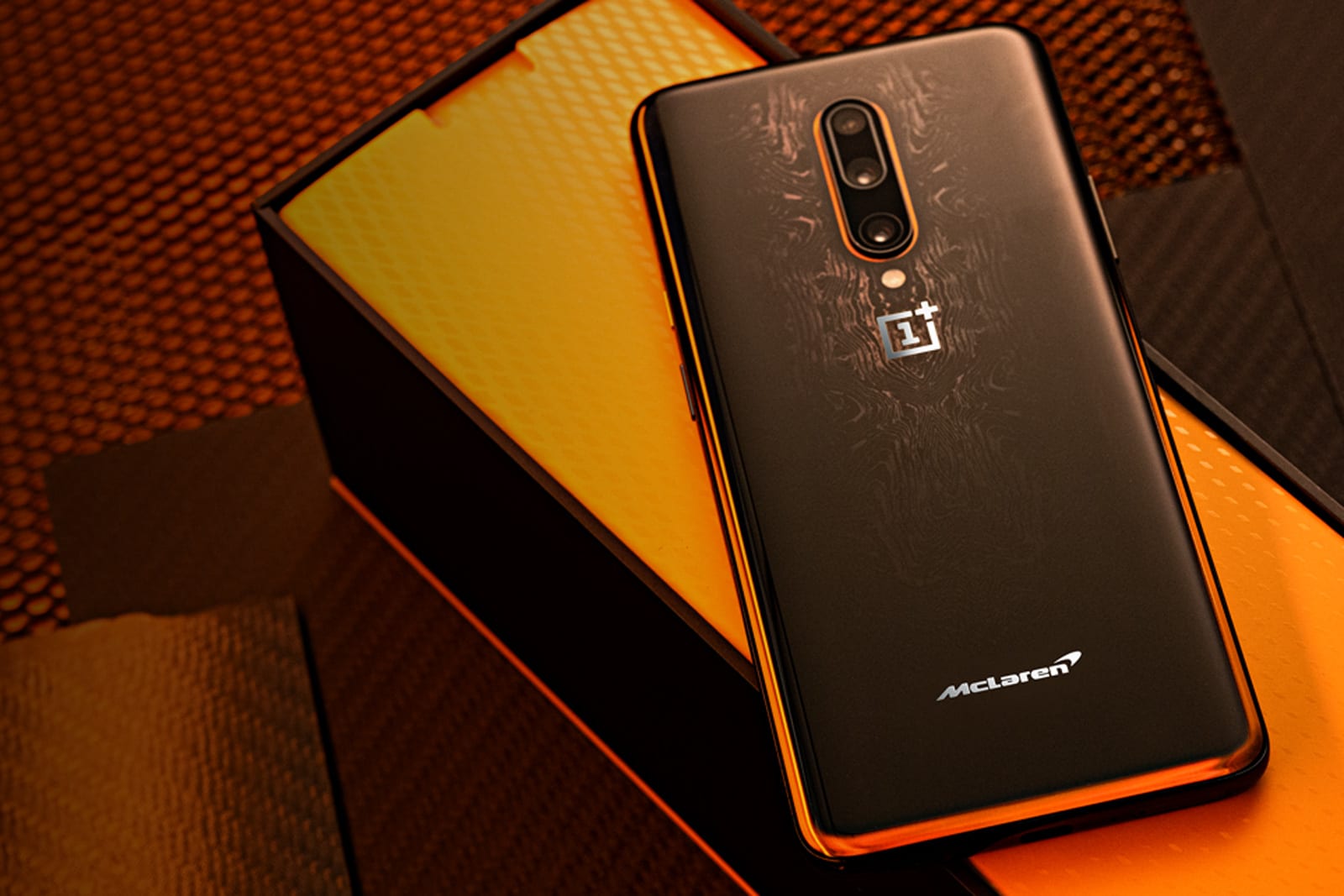 The OnePlus 7T Pro McLaren Edition is the result of a bold partnership that pushes design and performance. Driven by an unyielding passion for challenging ...

The All Neo Way of Unboxing the OnePlus 7T Pro McLaren Edition.

8.8Expert Score
OnePlus dominated the attention of smartphone and television enthusiasts through September and October, launching a handful of new products across both segments. The second of two major launch events was centred around the OnePlus 7T Pro and OnePlus 7T Pro McLaren Edition. The latter is the latest in a line of special edition devices that started with the OnePlus 5T Star Wars Edition back in late 2017.
Design
9
Display
8.5
Camera
9
Battery Life
8.5
Performance
9
PROS
CONS